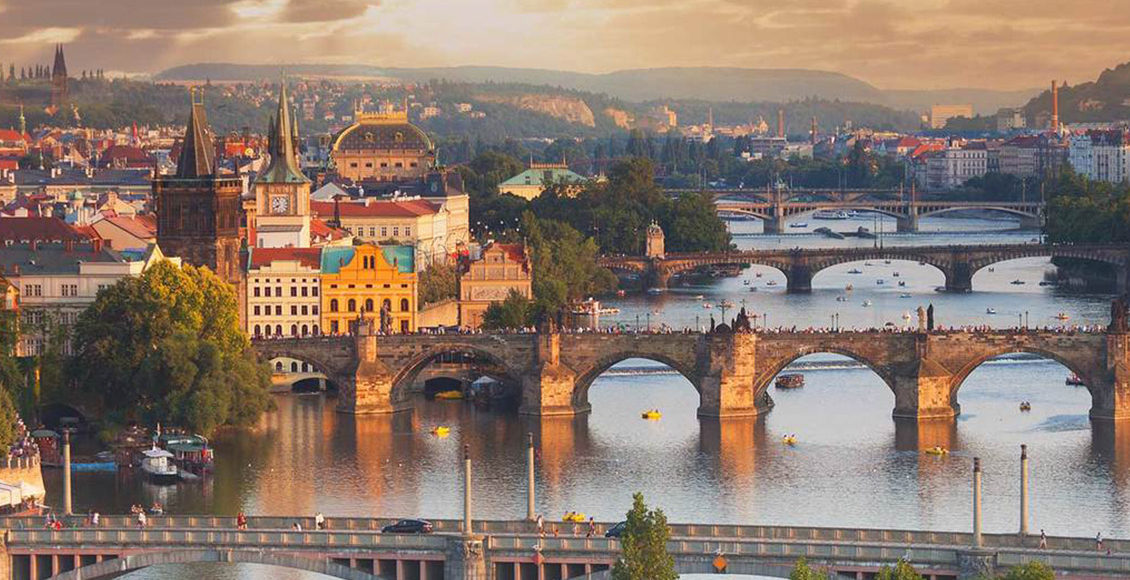 The Aspen Institute Central Europe, in the framework of AIfE, organized an international conference entitled “The Shape of (Central) Europe”, which assesed the state of affairs in Central European countries and the ramifications of recent regional, European, and global developments.

The panels of the Conference focused on following thematic areas:

Among the distinguished speakers who attended and bringed their invaluable expertise and insight to the Conference were: