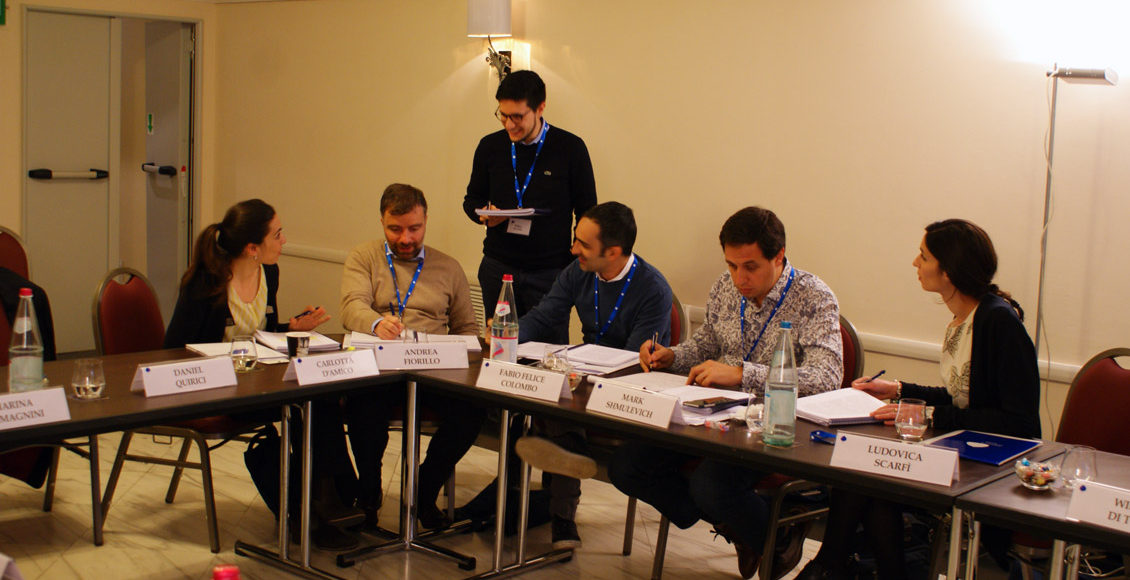 The event was held in Spoleto between September 21-24, 2017, with its format based on that of the widely-acclaimed flagship seminar program of The Aspen Institute in the United States.

This initiative was attended by 25 young people from 16 countries, mostly European, selected by the various Aspen Institute partner organizations. The proceedings were significantly enriched by the diversity of the participants’ personal and professional backgrounds and nationalities.

The aim of the seminar was to encourage fresh and innovative debate on the future of Europe at a time of great change for the continent. Through an analysis and discussion of selected readings from classical writers (such as Virgil, Machiavelli, and Dostoevsky) together with contemporary authors (including Max Weber, Primo Levi, and Jürgen Habermas), the participants examined various proposals as well as the challenges that a younger generation of Europeans will have to rise to. The purpose of the seminar was not to arrive at unanimously agreed solutions, but rather to elicit new ideas geared to inspiring a modern, engaged, and responsible European leadership and citizenry. The discussion was prompted and shepherded by expert Aspen Institute moderators.

The seminar focused on the following six topics as per the event’s agenda: