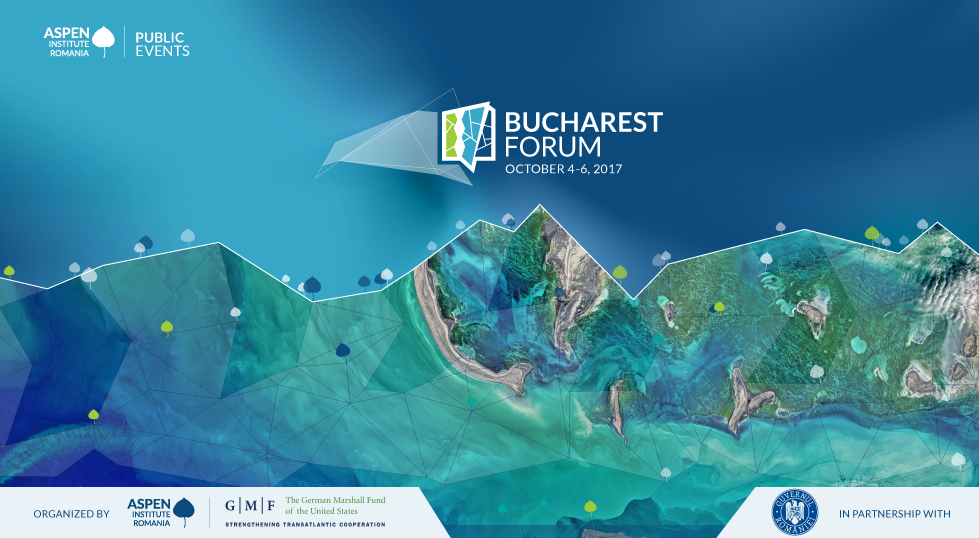 The sixth edition of the Bucharest Forum takes place between 4-6 October 2017, at critical times for the region and Europe. The current international context is in flux, as on both shores of the Atlantic national politics is driven by new agendas and discourses, imprinting consequent dynamics to international relations, and affecting economic trends at national, regional and international levels.

Bucharest Forum 2017 offers a platform for the various actors to meet and discuss their interests, approaches and goals, analyse potential and existing clashes, their implications and results, and look for ways to maximize the potential benefits of diverging views and mitigate the consequent negative impact.

The agenda of the Forum is structured around an overarching theme, Center and Periphery – Bridging the Divide, and the discussion is focused on its economic, financial and societal implications. The themes brought forward by this year’s Bucharest Forum are: