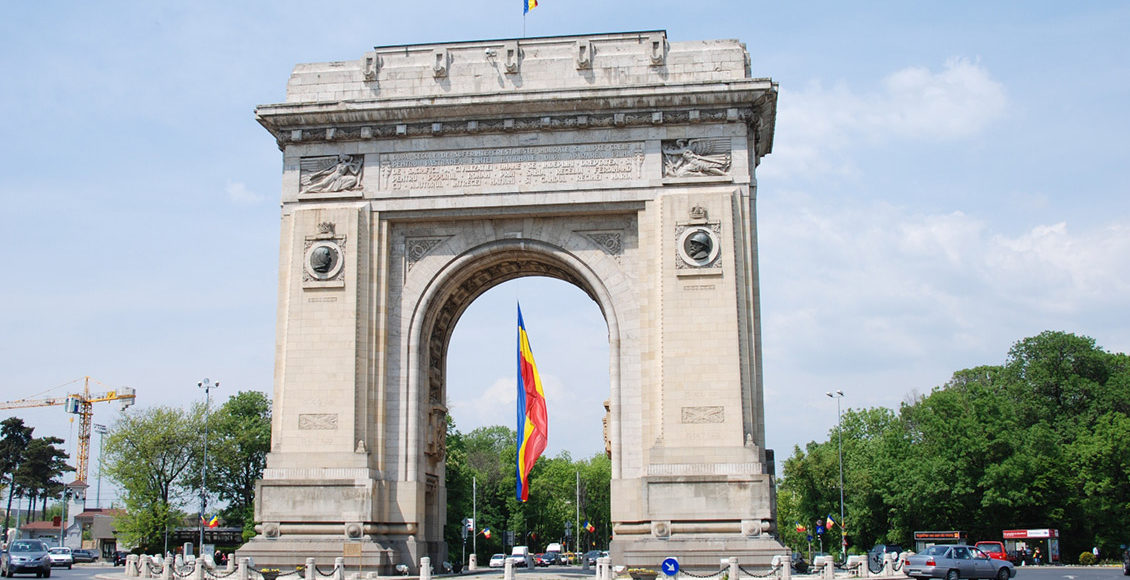 Aspen Institute Romania organized an AIfE meeting in Bucharest on October 5, 2016. The Bucharest meeting offered the chance to shape a joint contribution to European strategic options in particular when it comes to a shared perspective in critical societal areas.

These include immigration, identity, borders and a shared sense of Europe’s future setup. The discussion tackled controversial concepts such as nationalism, populism and economic sovereignty, the search for a new and sustainable economic model, Europe’s specific contribution to the Western liberal order, and the risk of a deep divide between the Western and the Eastern parts of the continent.

Major challenges: a Western societal crisis expressed by both Brexit and the rise of nationalist populism in Europe and the US; divided societies and a lack of answers to the profound economic, social and cultural changes in our societies including economic and social justice, territorial development, migration, intercultural and inter-confessional dialogue; a European institutional crisis showing the limits of the current integration model; external challenges from the east and south brought about by Russia’s current engagement strategy and continuos crisis in the Middle East.

The High-Representative/Vice-President Federica Mogherini at AIfE