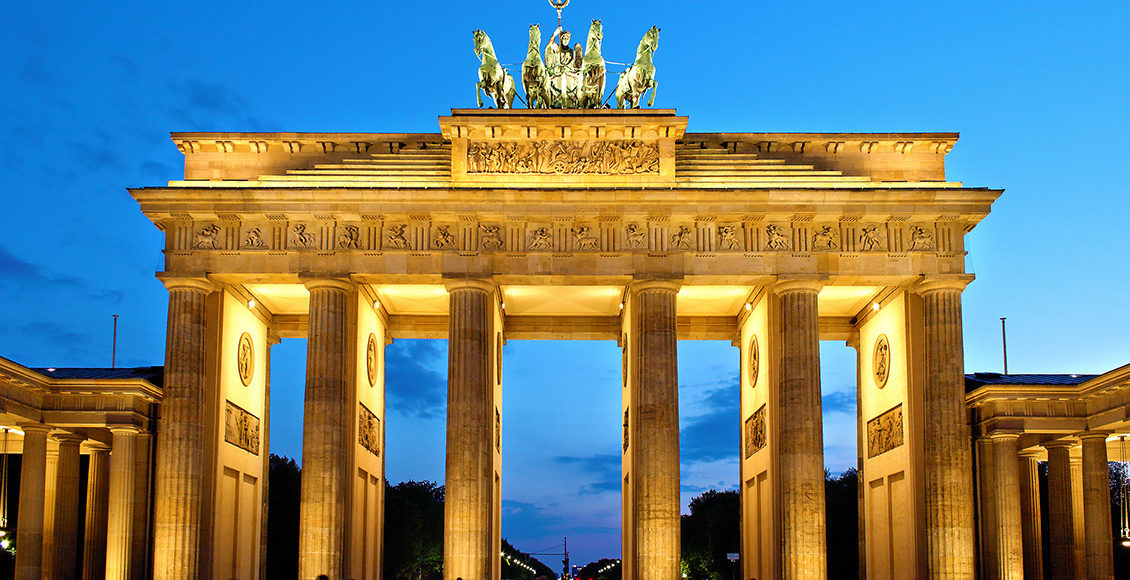 Aspen Institute Germany, in cooperation with AIfE, organized the first 2016 preparatory meeting of the Aspen European Strategy Group. The central topic was the vast array of domestic and external security threats – the worst since the end of the Cold War – which is severely challenging the foundation of European integration and the entire European project.

Europe is experiencing the worst array of domestic and external security threats since the end of the Cold War, which severely challenge the foundation and pillars of European integration and the entire European project.

Nationalist governments like in Hungary and now also in Poland are challenging European unity; rightwing populist movements are on the rise like Marine Le Pen’s Front National. The option of Great Britain and Greece leaving the EU in the near future is still on the table. The migrant flow is undermining the Schengen-Agreement and testing European solidarity to its limits. In its response to Russia’s aggression against Ukraine, the EU had a remarkable success when all 28 member states agreed to sanctions. If this process is able to last, has to be seen.

None of these challenges can be confronted by any European member state alone. What is needed is a joint European response, closely coordinated with our major ally, the United States of America. The Aspen Institutes in Europe are uniquely positioned to jointly tackle these current challenges with their extensive national and international networks, their experience in convening broad and inclusive debates, and their joint commitment to the Aspen idea and values-based leadership.