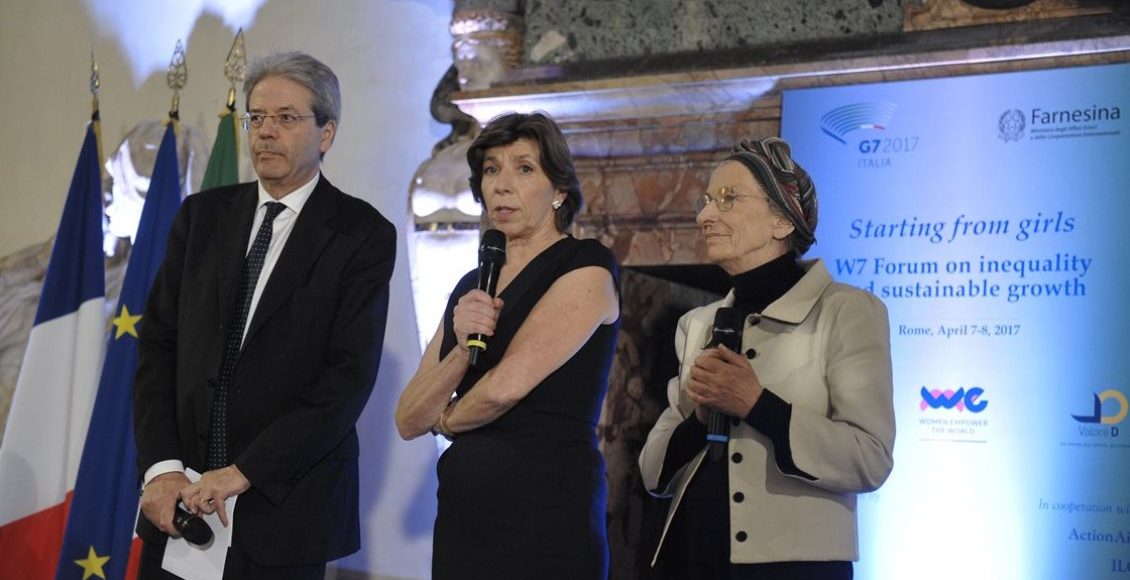 On the occasion of the G7 Presidency, the Italian Government, in cooperation with WE-Women Empower the World, the Aspen Initiative for Europe and Valore D, organized a W7 Forum on Inequality and Sustainable Growth entitled Starting from Girls. The Forum was held in Rome on April 7-8, 2017.

» THE G7 AND WE-WOMEN AND GLOBAL GOVERNANCE

No country has fully achieved gender parity. A renewed effort from all actors at all levels, and from women and men alike, is necessary.

As recalled by one of the participants, “you didn’t have to be a slave to fight to end slavery, and you don’t have to be a woman to fight for gender equality.” Gender inequality is a battle worth fighting for all. It requires a wide array of policy measures at various levels, since the gender gap has many manifestations and its socioeconomic roots are deep. A holistic approach, which starts from girls, is needed, and more data will help in conjunction with better monitoring and evaluation of results. Policies to be pursued at the national level are key to any significant progress.

The paradox is that closing the gender gap is quite obviously beneficial to society as a whole, from a purely economic perspective (growth, productivity, income distribution) as well as in terms of the broader quality of life and well-being of our societies (especially for children, with a lasting impact on future generations).

While the Sustainable Development Goals are universal, G7 countries may drive the agenda because of their political influence and economic impact. The G7 can set the bar and thus lead by example.

In the context of poorer countries, women’s and girls’ rights are a central development issue. Poverty itself is often the biggest problem, as it essentially equals exclusion – although it is also true that even in the most affluent countries women sometimes suffer from lack of dignity and social protection. Where extreme poverty is widespread, providing cash transfers to poor women can make a huge difference, leading to better nutrition for themselves and their children (who will then be more likely to go to school), and better access to healthcare centers; giving women money also means that they will invest in land/agriculture and improve their family’s quality of life. Keeping girls in school is equally crucial, as it helps stop child marriages and promotes a more balanced demographic structure and healthier families.

International bodies and national governments, however, are not the only actors in this endeavor: in particular, the media can help. A dramatic case in point is human trafficking as a “crime against humanity”: news networks can tell stories to sensitize public opinion and provide positive role models. But there are many other areas in which positive models of diverse women, on both traditional and “new” media, would go a long way towards changing the mindset of boys and girls: for instance, as sharing unpaid and domestic work more equally between men and women is good for all society (children in the first place), stereotypes must be challenged and there should be no stigma surrounding male caretakers and women’s potential in other fields. Language is also key: we should talk about “non-discriminatory” policies rather than “quotas” to address gender imbalances. Best practices within companies are also important: companies with more women have been shown, statistically, to have 6% more profit on average, and 1,400 companies have already committed to non-discrimination (and thus to promote and retain women) as well as to training and development specifically for women.

At any level, progress can be better achieved by focusing on pragmatic cases: if the goal is to “leave no one behind”, it would behoove us to focus on individuals over towns and cities over countries. Individual efforts and even relatively small success stories are always useful as they can provide inspiration for others.

Although targeted and practical policies are likely to have a bigger impact than generically ambitious goals, it is also important to have a good grasp of macro-trends, and big data can help in this respect. This means looking at the broader picture, in terms of demographics, migration, economic factors, cultural issues andnormative/legal frameworks. Monitoring problems as well as positive steps is indispensable to a timely evaluation of policies and, of course, to accountability. 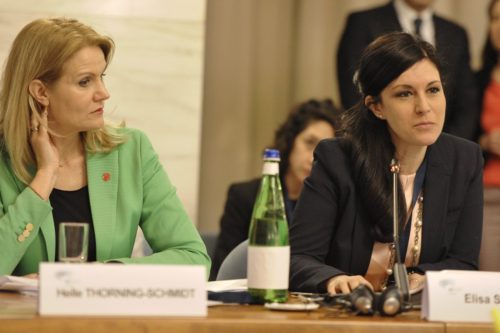 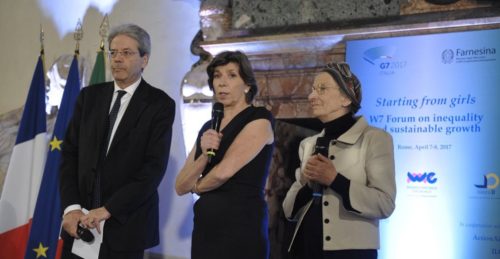 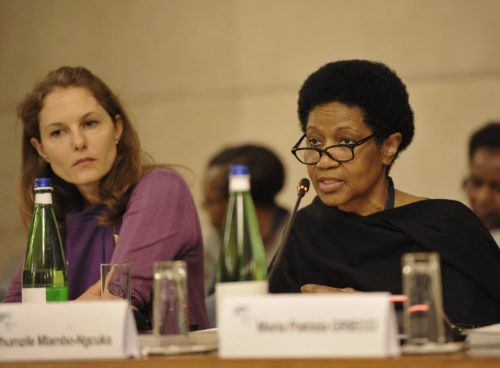 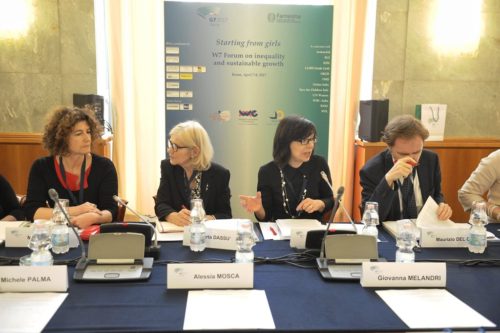 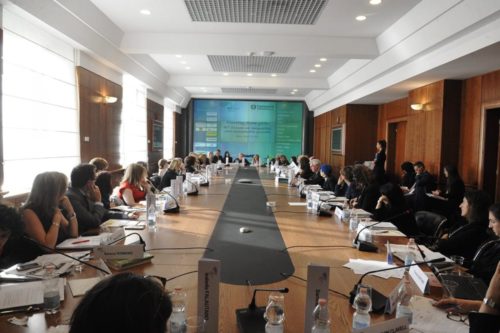 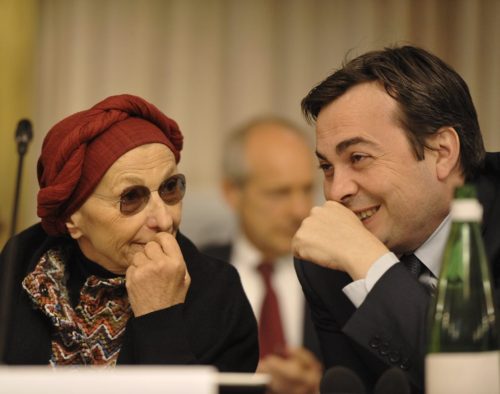 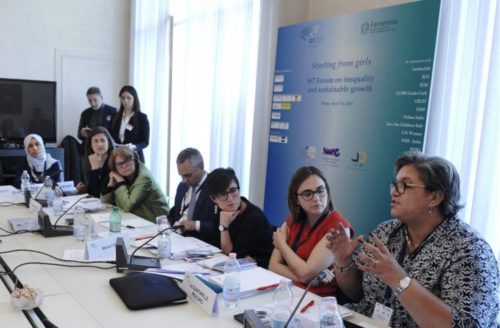 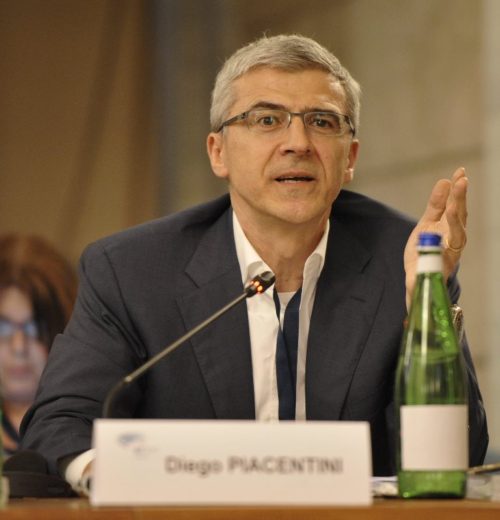 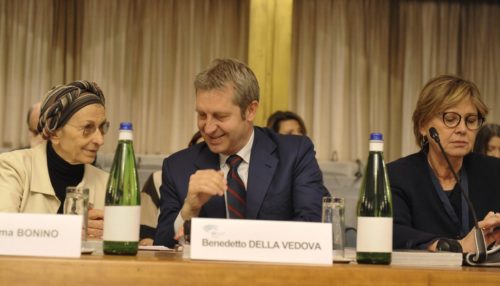 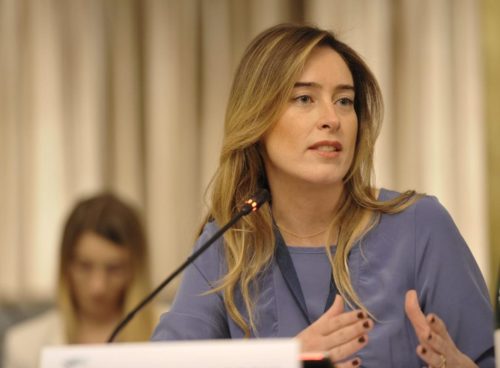 In the context of the two-day conference, Working Group 1 focused on investing in girls’ economic empowerment and fostering growth. Efforts to close the gender gap in pay and in participation rates are a way to unleash the potential of half the world’s talent pool. How to do it, with an emphasis on “starting from girls”:

Working Group 2 looked at social inequalities and the future of democracy – based on the assumption that
women’s empowerment is not only an individual right but also a smart choice to strengthen the democratic and participatory processes in contemporary societies. How to do it:

Working Group 3 focused on health and science – based on the notion that access to healthcare is fundamental from an economic perspective as well as in terms of global justice.

Working Group 4 looked at migrants, refugees and the integration issue.

The G7 and WE-Women and Global Governance