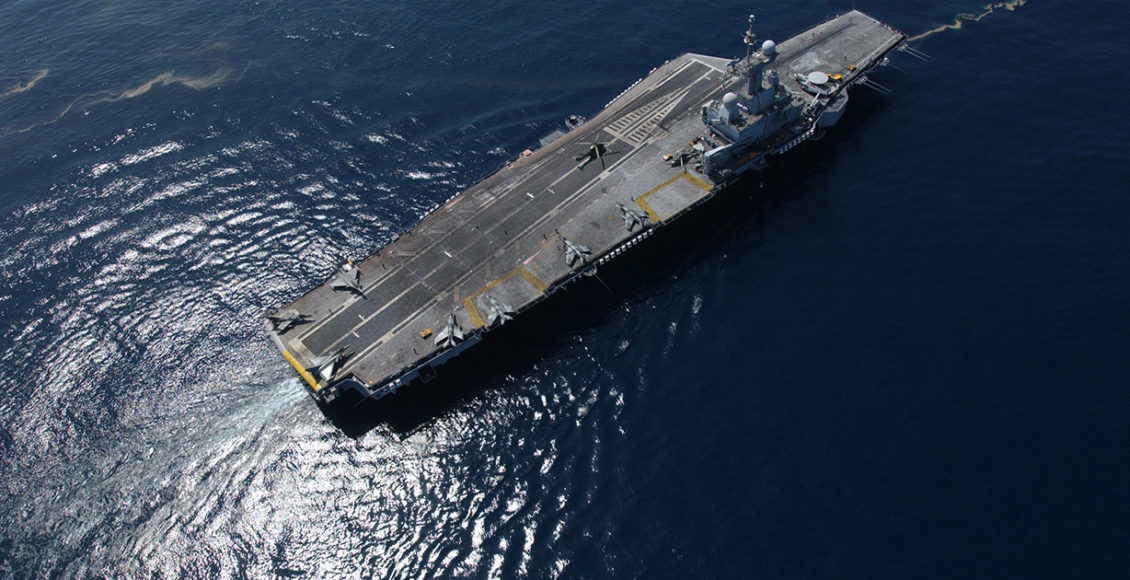 European countries are not well equipped to face their current security challenges, from Russia’s conventional and hybrid challenge in Central and Eastern Europe, to domestic ISIS-sponsored terrorism, to the migration crisis, to the persistent instability in Northern Africa and the Middle East.

Europe’s problems point, more broadly, to the long-standing transatlantic gap in military capabilities, namely how much military power the two sides of the Atlantic are able to generate.

This paper was prepared on the occasion of the meeting of the Aspen European Strategy Group titled “How should Europe work with the new U.S. administration of President Trump?“, held in  Berlin on March 27 – 28, 2017.