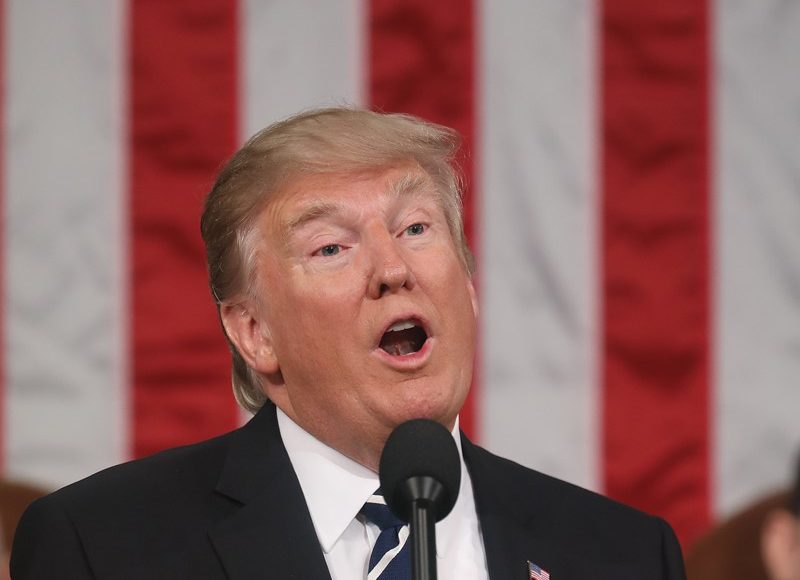 The first meeting of the Aspen European Strategy Group in 2017, jointly organized by the Aspen Initiative for Europe and Aspen Institute Germany, addressed the question of how Europe should work with the new U.S. Administration of President Trump.

The goal is to develop a set of joint key recommendations and expectations that could be presented during a Washington visit of an Aspen delegation planned for early June.

The presidency of Donald Trump signals to significantly change the parameters within which European countries have acted for the past 70 years. Trump’s mixed messages about NATO, his admiration for Vladimir Putin, his praise for Brexit, and his policy of “America First” have spread insecurity among European partners about America’s future foreign and economic policies. In this new chapter for the transatlantic relationship, Europeans need to think about the best way of how to engage with the U.S. administration, how to make an effective case for their priorities, and which compromises they are willing to make.