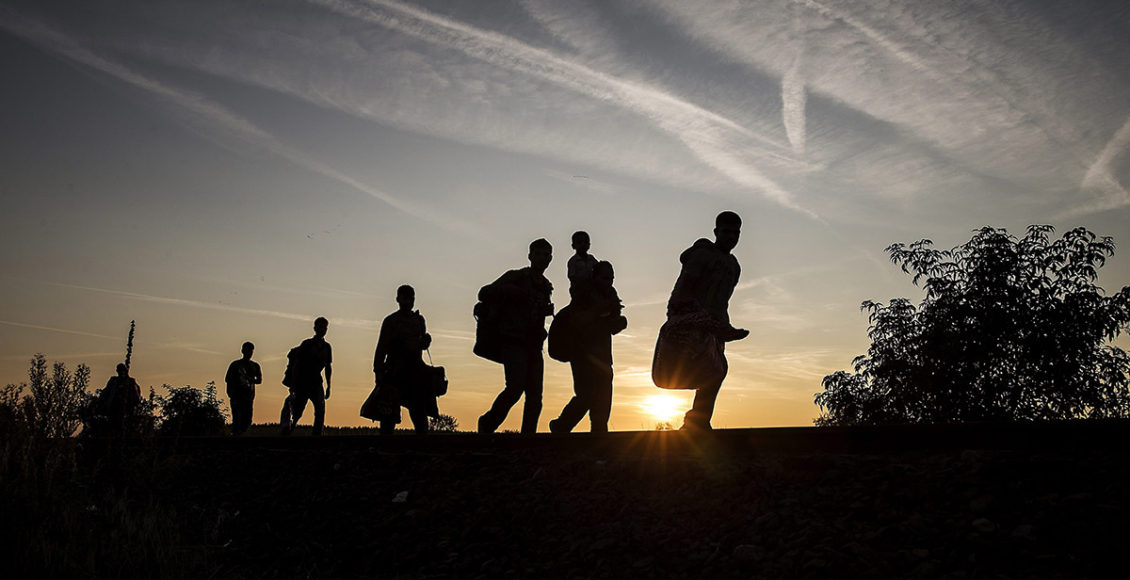 Migration and asylum policies have long been a peripheral and low-priority field in the wider domain of European politics. Since 2015, this has fundamentally changed.

The dramatic shortcomings in the management of cross-Mediterranean “mixed migration” flows have triggered a politically devastating governance crisis. The reduction in arrivals brought about by the signature of a controversial deal between the EU and Turkey has temporarily assuaged the sense of emergency. But the structural weaknesses and political contradictions that caused the crisis remain unresolved.

Europe’s Achilles’ heel is more exposed than ever: after the Brexit vote and Trump’s victory, migration issues are far from having exhausted their potential to generate political shocks. Future rounds of political elections in France, Germany and elsewhere might bring further evidence.

This paper approaches this decisive set of issues in a timely way, though not in the spirit of an “instant book”. It provides a broad reconstruction of the deep historical roots of the current situation, followed by a critical appraisal of the key drivers in European policy responses, and by some thoughtful recommendations on possible strategic adjustments.

AESG – In search of security for European citizens: the rationale for a redesigned EU