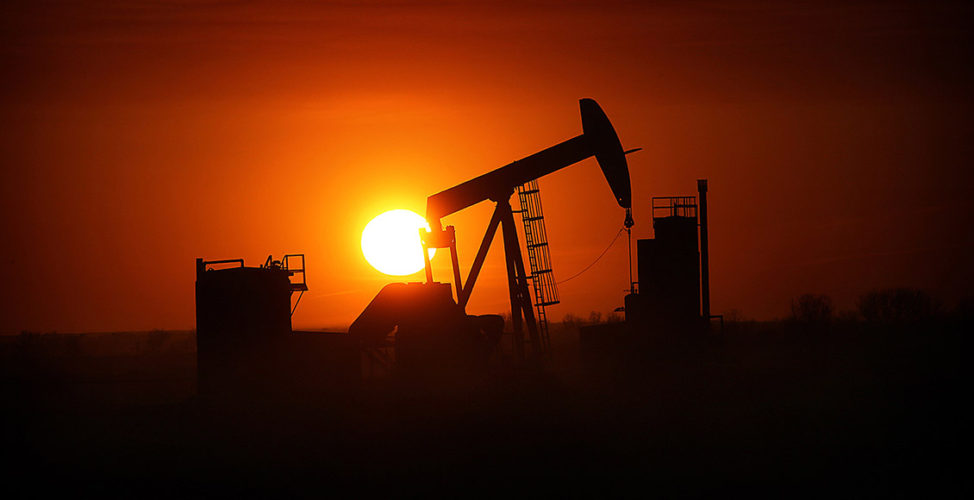 The document, inspired by the first gas crisis between Russia and Ukraine in 2006, placed strong emphasis on the high level of external dependence, as well as the need to develop a EU energy policy, which combined the internal and external dimensions. Furthermore, the Report focused on the urge to strengthen energy diversification by engaging traditional and potential suppliers (i.e. Central Asia, the Caucasus and Africa) and by investing in the expansion of European energy sources and a buildup of gas and electrical grid interconnections.

Events such as the conflict in Ukraine and the so‐called Arab Spring uprisings, however, have deeply influenced the framework for cooperation.
The European Union, therefore, has decided to reinvigorate its external energy action through the adoption of its first ever Energy Security Strategy, published by the European Commission in May 2014. The Energy Union is partly designed to revitalise the EU’s Energy Diplomacy, and in this context the Council has adopted, in July 2015, a EU Energy Diplomacy Action Plan, taking full account of the increasing competition for energy resources at the global level.

The plan, in particular, aims at strengthening European capacities in order to promote new energy partnerships and dialogues, support the EU’s energy diversification efforts, and enhance a renewed global energy architecture, as well as multilateral initiatives.
This is the context – at the EU level – of ongoing discussions on how to enhance the coherence and effectiveness of European energy policies.
Despite the growing awareness of the significant role of energy policy in the international projection of the EU, it is clear that many key decisions in this area are still shaped by national governments and national companies. Differences in priorities and perceptions have been notable especially in setting strategies for gas supply, designing future energy infrastructure, and rigorously applying the EU legislation to new projects and assets.